"The right of the people to be secure in their persons, houses, papers, and effects, against unreasonable searches and seizures, shall not be violated, and no Warrants shall issue, but upon probable cause, supported by Oath or affirmation, and particularly describing the place to be searched, and the persons or things to be seized."   - Constitution of the United States, Fourth Amendment

Let's focus on the underlined part about "Warrants" for a moment.

Citizens have a civil right protecting them "against unreasonable searches and seizures". Yet periodically warrants are issued with errors and officers enter the wrong residence, or enter a residence searching for a person who isn't even there.

"A civil rights violation is a violation, and when rights are violated, restitution is due." 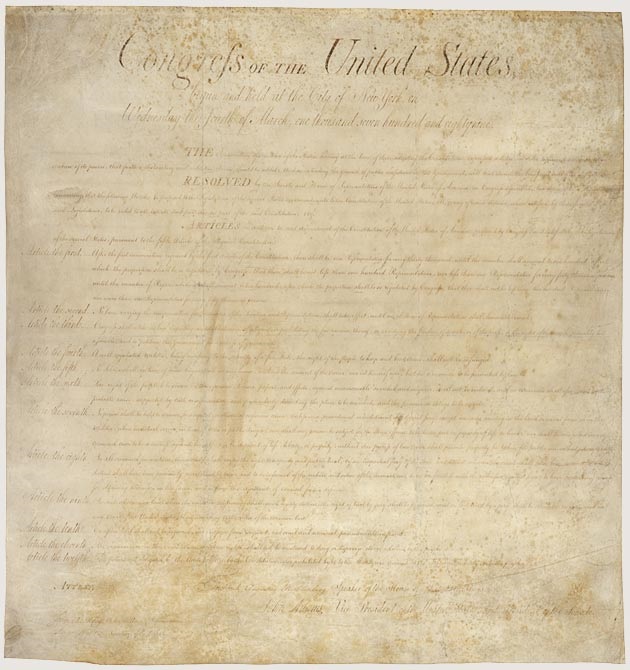 The legal question is, "Who is responsible for the violation?" This is especially important when someone has died, such as the Amir Locke incident of Feb, 2022 in Minneapolis, MN. (Search stories, or body cam video.) In far too many cases innocent citizens, grandparents and children, are rousted out of bed or the shower and forced to stand at gunpoint while officers then took time to discover that the person named in the warrant is not to be found at that residence.

There is jeopardy to both citizens and officers when warrants are served. Officers who entered the building with weapons drawn and who fire guns can inflict wounds, or murder. Those are violations of civil rights, and there is liability.

Yet if those officers are executing a lawful warrant, it can be argued objectively that the "officers were just doing their job, and doing what officers are trained to do with warrants." And it could be argued objectively that when officers see someone with a gun, they are trained to eliminate the risks weapons can cause to all. There is a considerable amount of precedent for these arguments, beginning with the Pierson v Ray Supreme Court ruling in 1967. Officers at the scene have some limited immunity from liability.

If there is a violation of somebody's rights, then there is liability. Consider the question of liability this way. Who made the decision to send officers? There must be proper checks and balances in the system, information current and twice verified. Serving warrants is "Pass or Fail" work, and 100% accuracy is required or the system violates the Constitution's civil rights of citizens.

IDENTIFY THE AGENTS AND THE PRINCIPAL

Usually the officers at the scene are "agents", acting on orders, acting as tools of the department. We must identify the "principal", and legal scholars will determine whether the principal may be a different employee of the department or its chief. There is a clear legal tenet that holds that "the principal is responsible for the actions of the agent". So who is the "principal" responsible for sending the officers?

So we have to focus correctly to determine where liability rests. Officers doing a job are "agents". "The principal is responsible for the actions of its agent."

These types of cases are far too common, but are hard to find prior to the Internet era. Before news traveled quickly and freely, attorneys representing departments and officers in cases where rights are violated insisted on "confidentiality clauses" in settlement agreements, so many of these cases were sealed before the public knew about them.

When presented with an agreement that contains a Confidentiality Clause, citizens MUST say, "I object to Confidentiality. Remove that section or I will not sign it. You may have violated my rights, but you cannot ask me to voluntarily surrender my First Amendment rights." Make these types of errors known, so patterns can be identified and rights can be protected.

The Constitution is clear: "...particularly describing the place to be searched, and the persons or things to be seized."